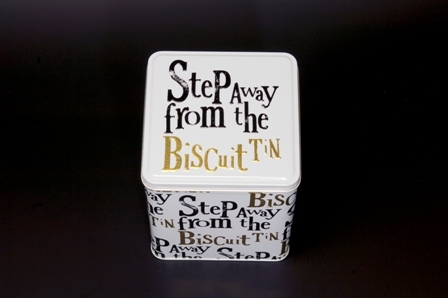 Female office workers consume 650 to 750 calories in snacks each day, just under a third of their daily recommended calorie allowance, a new study has revealed. Wowzer.

The survey by My Voucher Codes, found 87% of female office workers snack at their desks, while 50% confessed to eating between 650 to 750 calories on snacks alone. 2% admitted they can eat up to 850 to 950 calories over a working day, almost half of the 2,000 calories women are advised to eat each day.

Boredom was the main reason stated for snacking at work, while others said they snack to be more sociable. Over two thirds of the female office workers surveyed felt they snack more at work than they do at home. Chocolate and biscuits were cited as most favourite snacks with fruit and crisps also polling highly too.

Having healthy snacks in and around the office can help. I try to keep away from an every-single-day chocolate fix by keeping fruit on hand and having a regular Graze box delivered. If you would like to try a free Graze box, simply visit the site and enter the following code: 92Z1VF5D. The treat’s on me!

Image courtesy of Press Loft/Treat Her